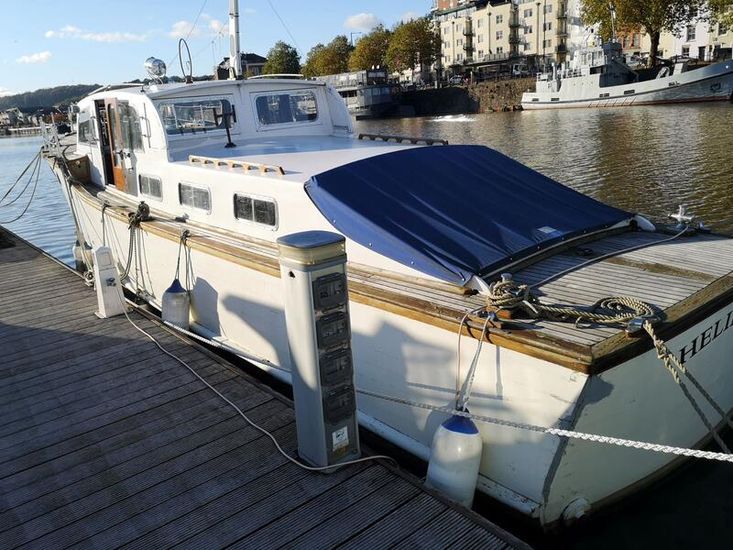 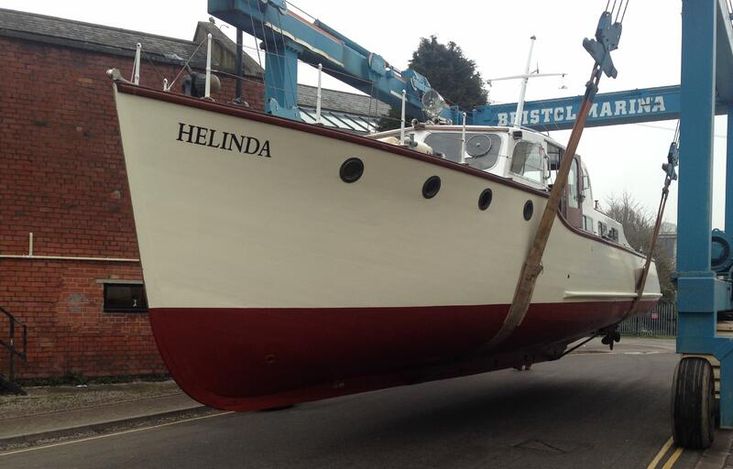 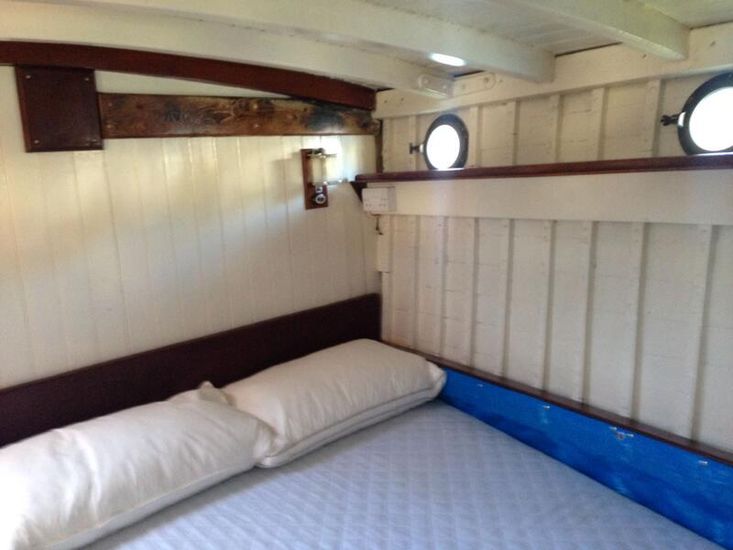 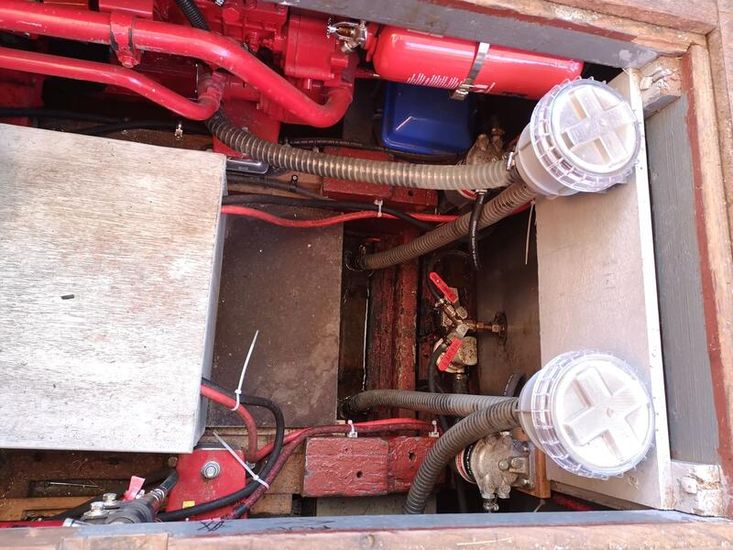 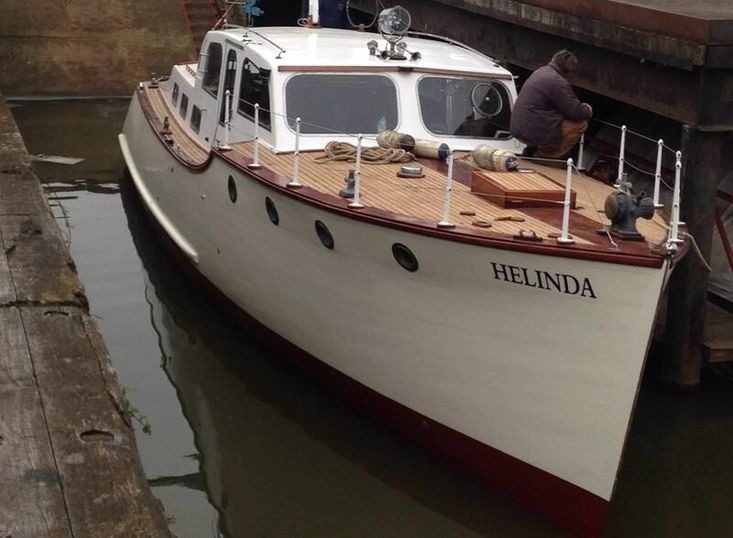 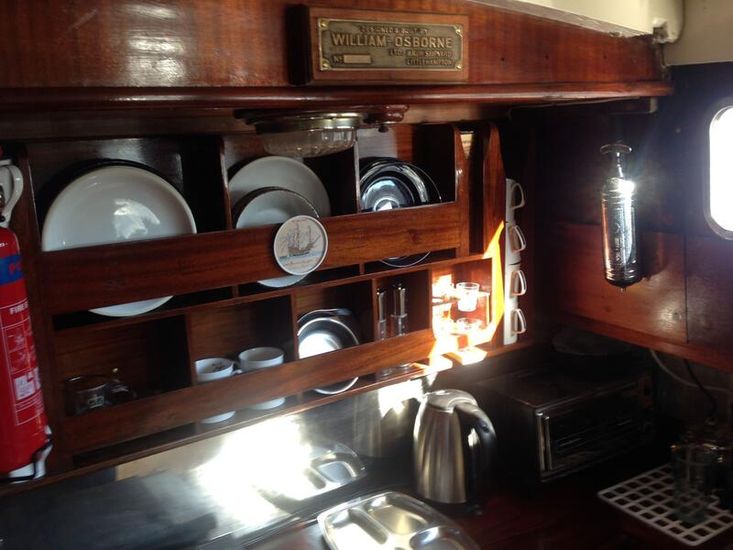 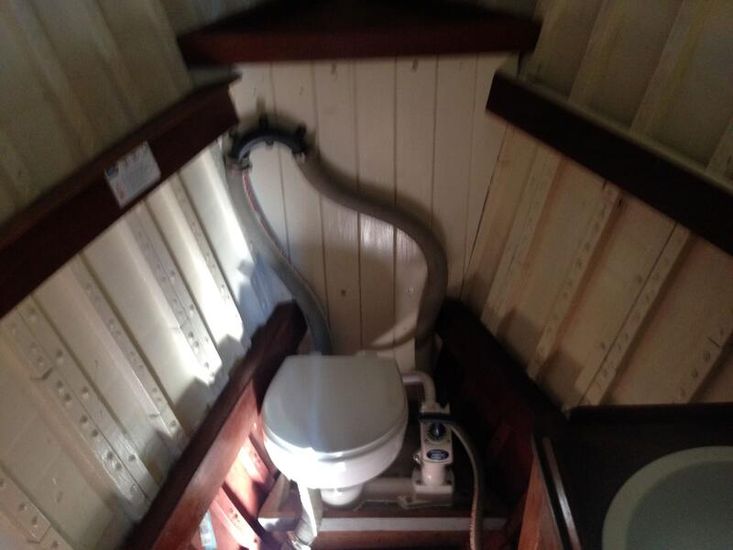 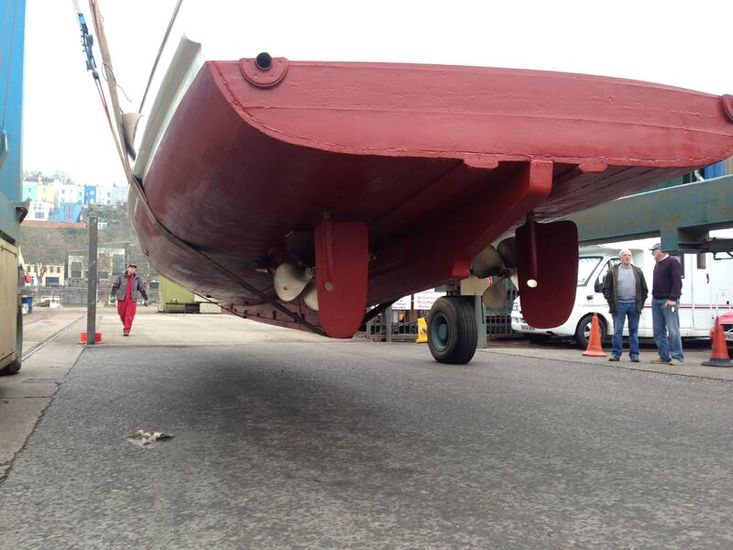 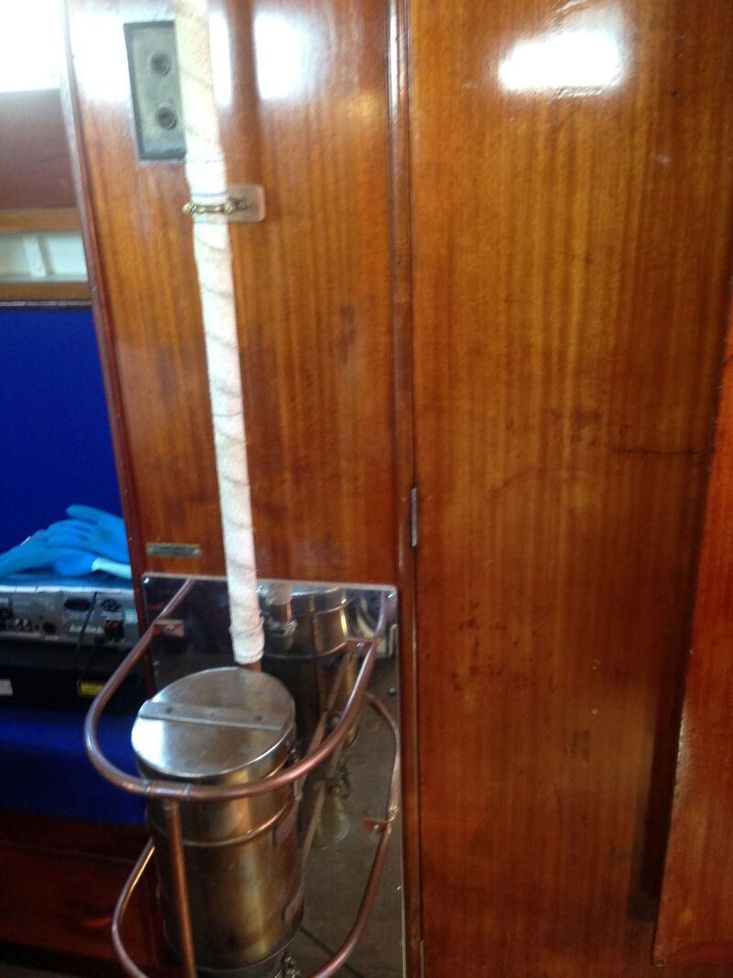 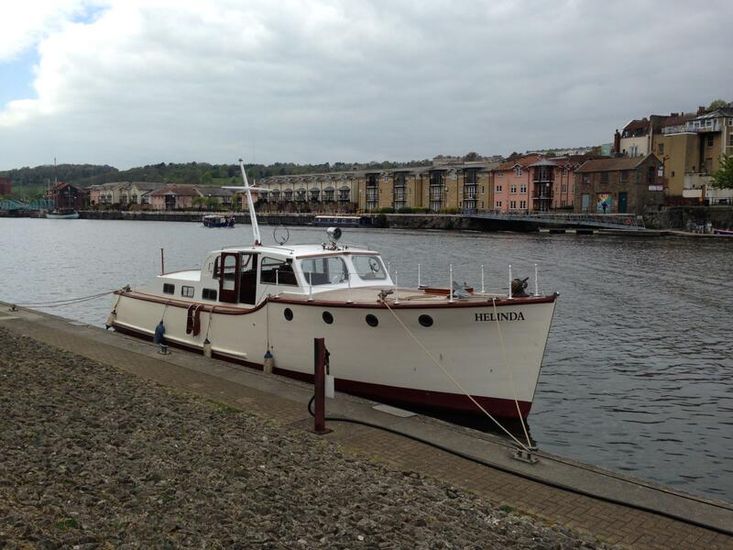 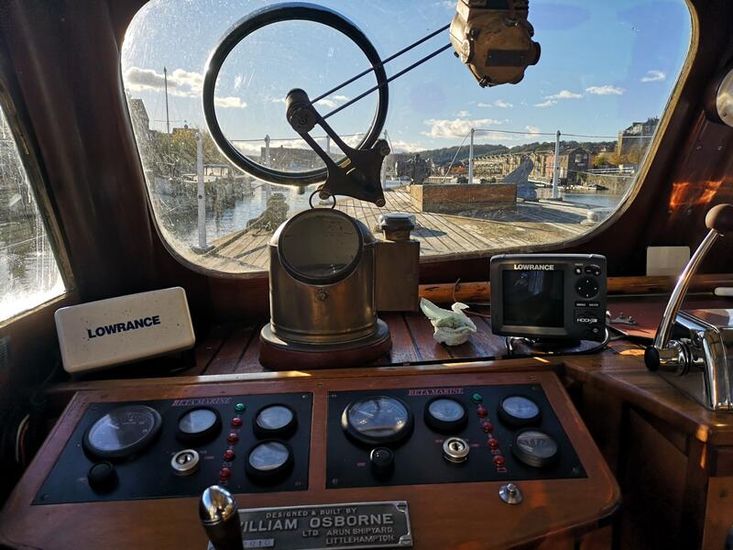 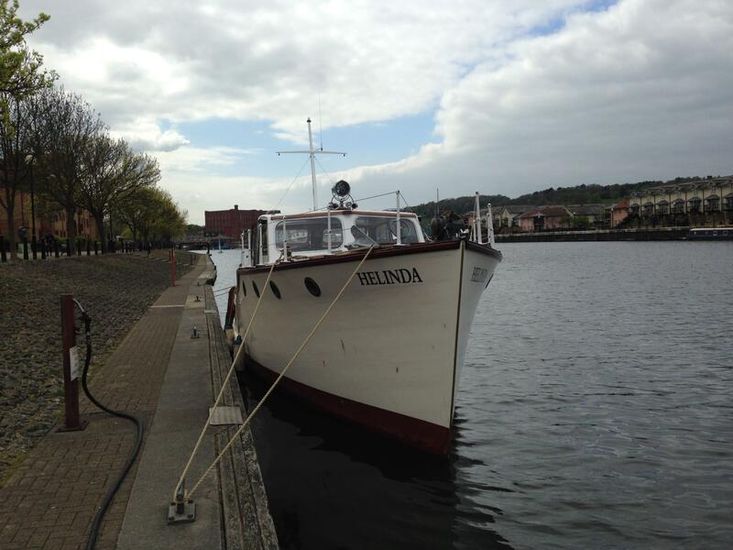 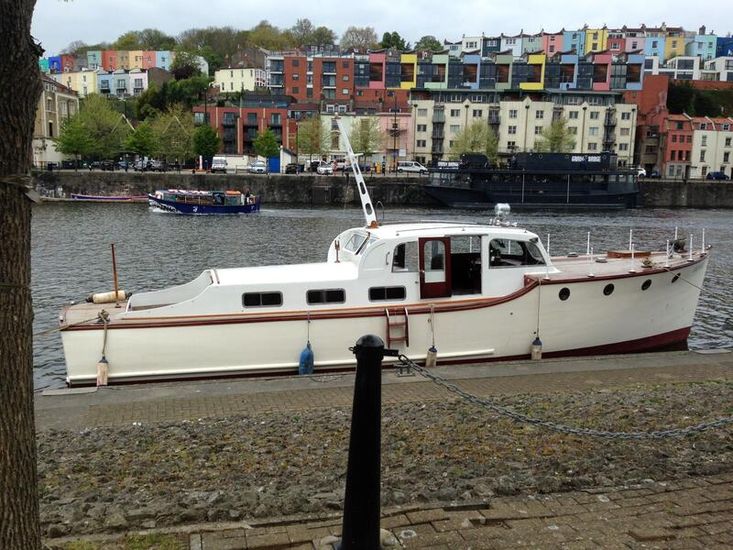 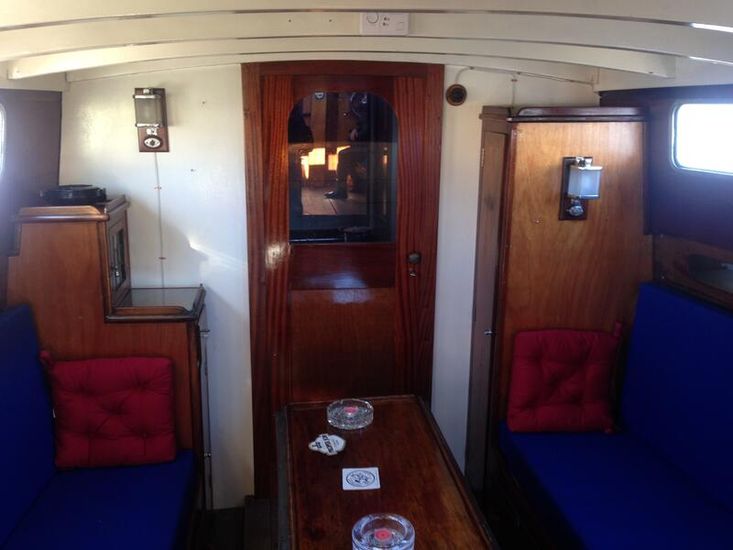 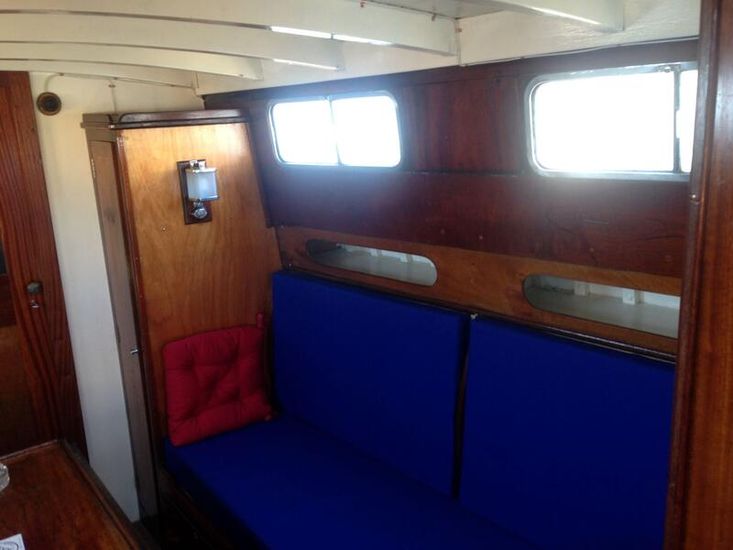 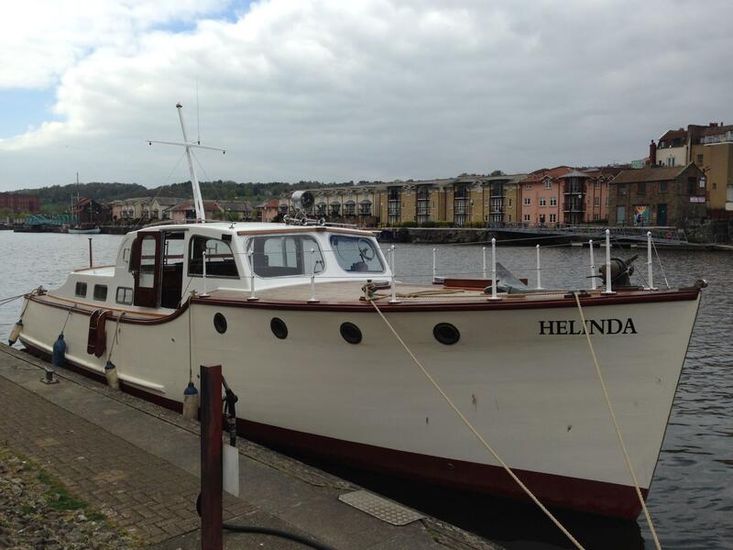 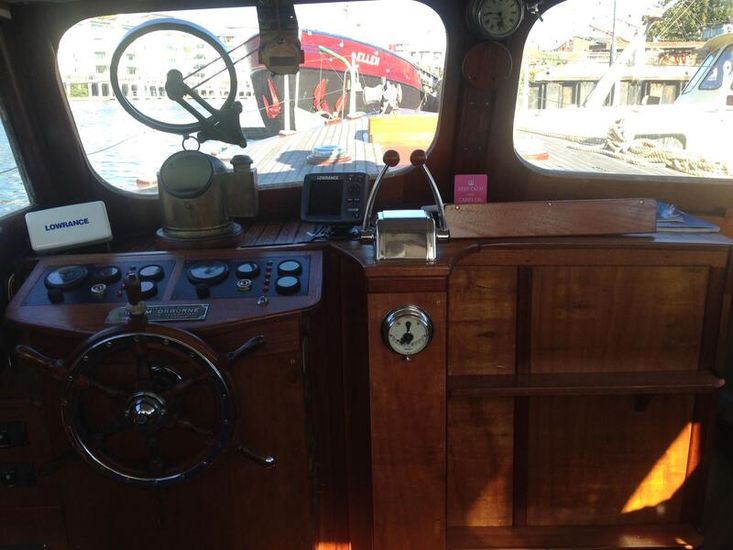 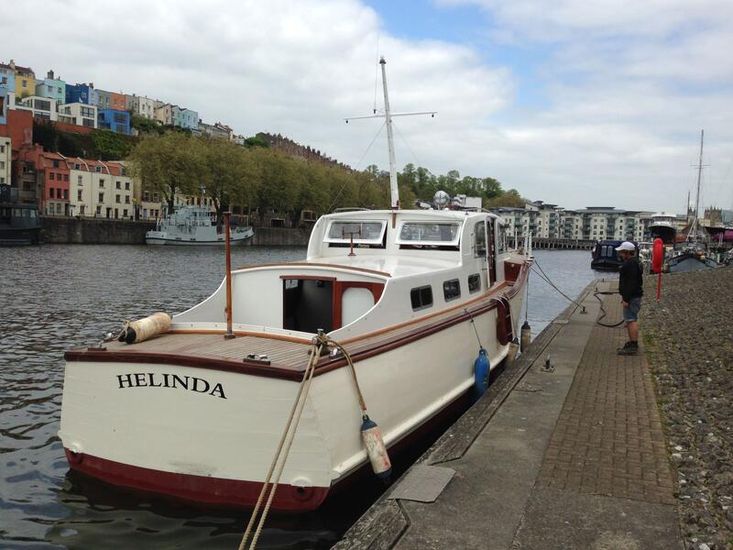 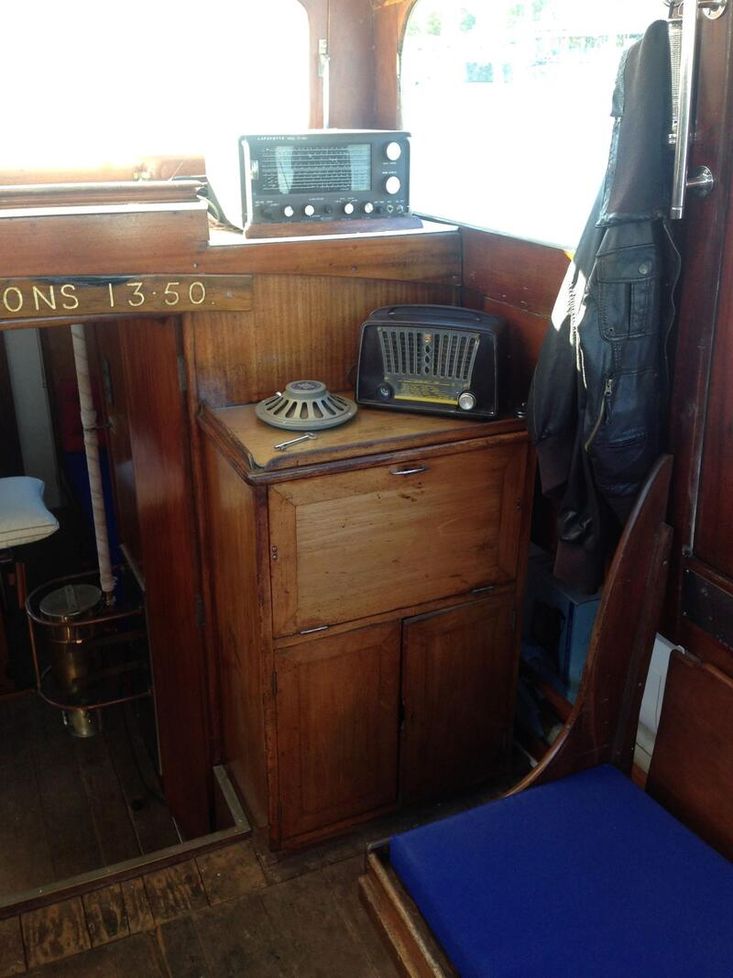 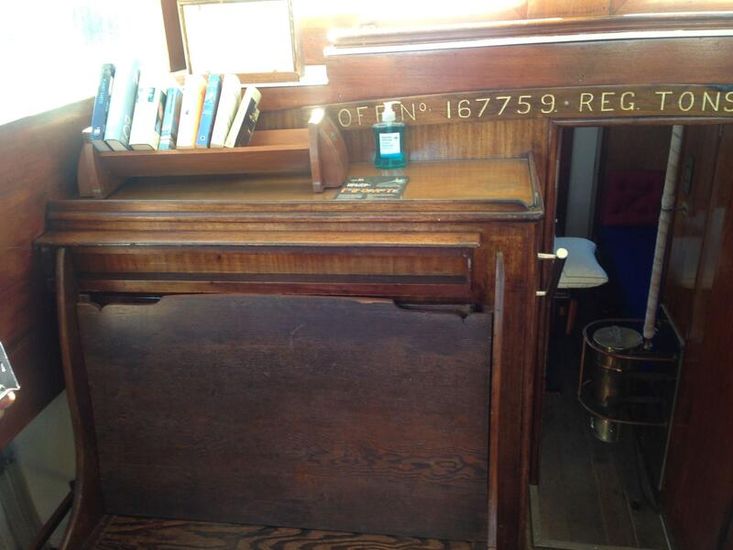 William Osborne senior (1880-1931) established a business in London in 1912 building motor car bodies, first in Pall Mall and later in Piccadilly. In 1919 William decided to expand into boat-building after receiving an order from the Sussex Motor Yacht Club for a one-design 20-knot powerboat series. William found suitable premises fronting the River Arun in Littlehampton. Motor-yacht commissions soon came in. First from W J Pearson for a 40ft. motor-yacht MA JOIE in 1919 followed by a 60ft. MA JOIE ll in 1920. Three orders for 1921 and two in 1922. The company quickly became known in the industry for their ‘Osborne Finish’

In the late 1920s, William produced a one design series of 9-ton motor-yachts called the ‘Everymans’ Further one-design cruisers followed in the 1930s mostly named after birds. Swallow and Swallow Senior. In 1931 William Osborne junior took over the running of the business following the sudden death of his father aged only 51.

Osborne’s were fortunate in receiving orders to build lifeboats for the RNLI and they incorporated this high standard of double skin construction to their range of cruisers from the 1940s to 1960s. The bird theme continued with single or twin-engined cruisers, hard-chine designs from 25ft to 50ft. These included the Swift, Osprey, Falcon, Kestrel, Martlet and Eagle. The revised Eagle Class was launched in the late 1940s as a round-bilged displacement cruiser. The design was revised in the late 1950s to incorporate new styling and semi-planing hull with a smart modern layout and powerful twin engine installation. Six examples are known to have been built between 1960 -1964.

HELINDA was launched in 1939 as WHITE GHOST II and immediately requisitioned for coastal duties. She has an interesting history compiled by the current owner. In 1947 HELINDA was returned to her original owner A V P Lindsay of Buckingham Avenue, London. She remained in his ownership until the mid 1960s when sold to G W C Doust of Enfield and moved to a mooring at Bucklers Hard. About ten years later Mr & Mrs W E Dobson of Harrogate bought HELINDA and took her out to Malta where she stayed in their ownership through the 1980s. The current owner acquired HELINDA some years ago and commissioned the Bristol Classic Boat Company to restore and re-engine the boat. She was re-launched in 2018 and has been little used since due to the owners other commitments. HELINDA is in ‘end of season’ condition requiring exterior cosmetic improvement. The new Beta diesel engine have done very few hours. The interior is largely original and has been sympathetically refurbished offer accommodation for six in three separate cabins. Diesel stove. Aft cockpit.

A rare late 1930s express motor-yacht from this well respected South Coast boatbuilders. Great care was taken during the professional restoration to retain as much originality as possible, with a lovely period interior. A very practical and usable motor yacht ideal for extended cruising, living aboard or as a floating weekend / holiday retreat.

DISCLAIMER: Classic Yacht Brokerage offer the details and photographs of this vessel in good faith as a guide but cannot guarantee the accuracy of this information or images, or warrant the condition of the vessel, machinery or rig. Buyers should instruct their representative, agents or their surveyors to investigate such details as the buyer requires validated. This vessel is offered subject to prior sale, price change, or withdrawal without notice.

Important Note: The particulars / images of the vessels listed on this website are believed to be accurate but are not guaranteed, buyers should satisfy themselves regarding the same. No warranty is given as to the condition of vessel's hull, machinery and equipment / gear and an examination by a qualified marine surveyor is always recommended.