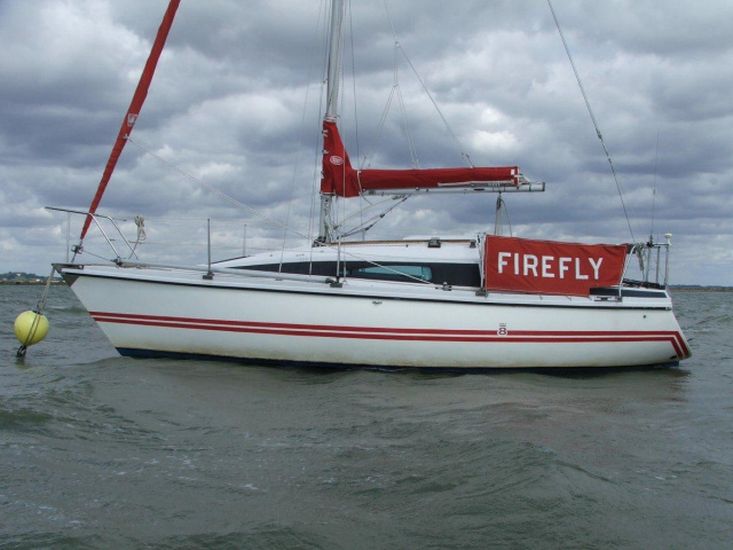 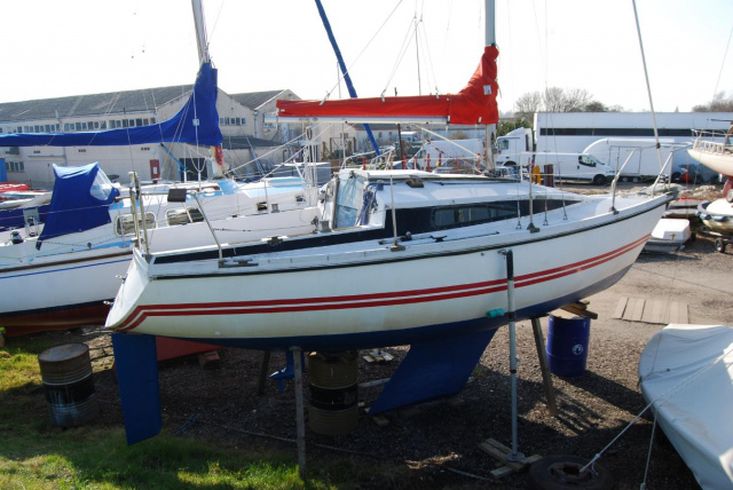 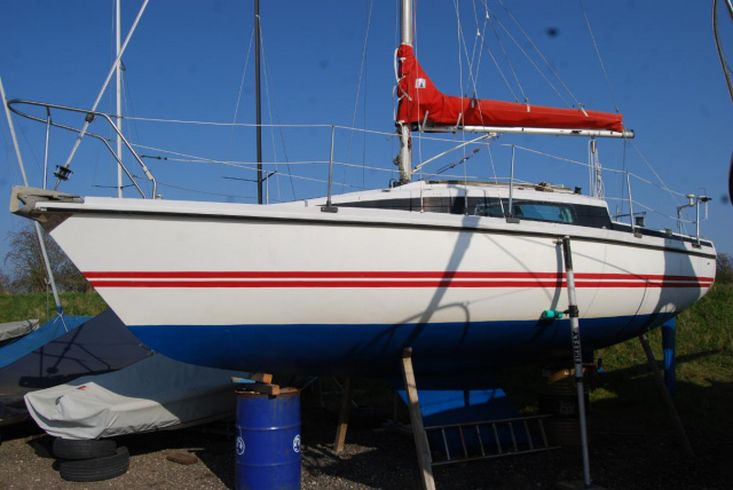 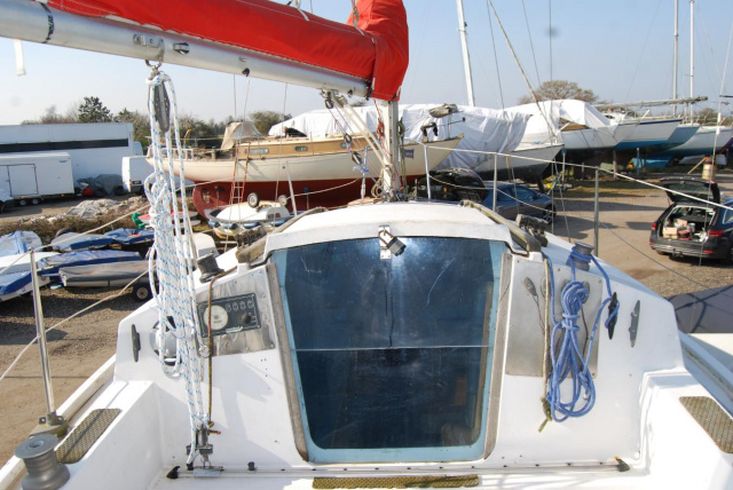 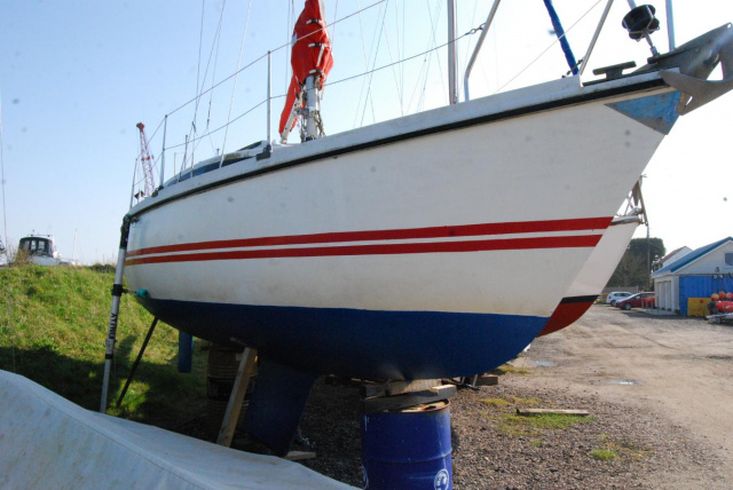 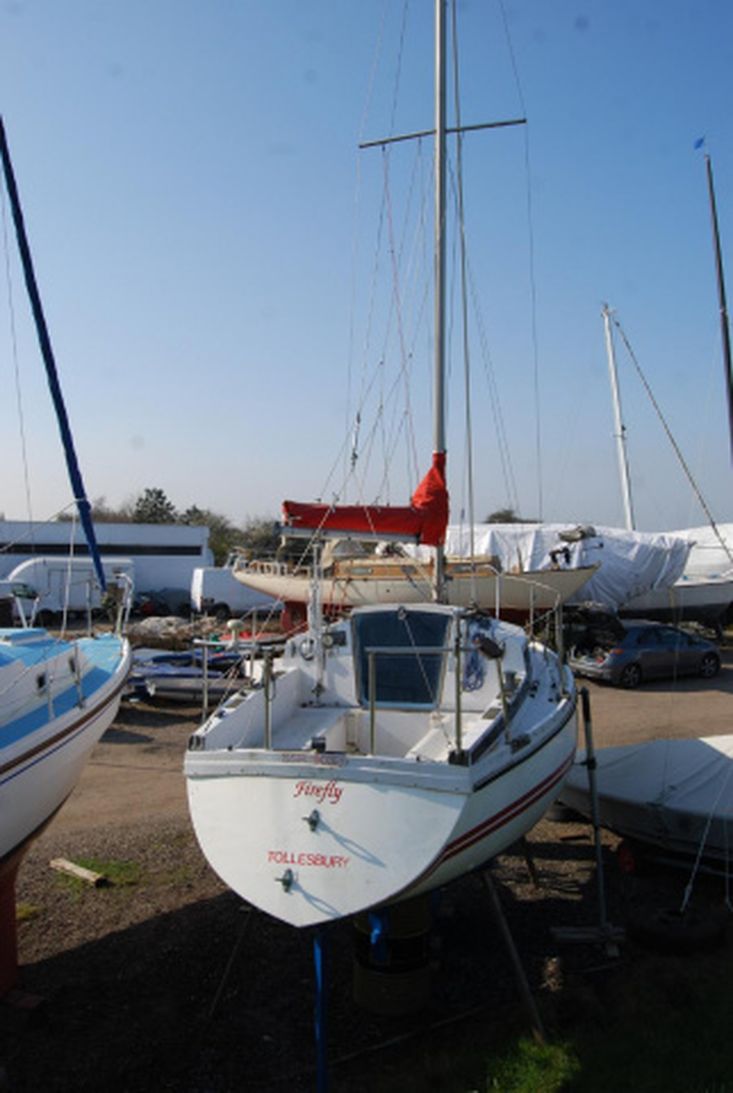 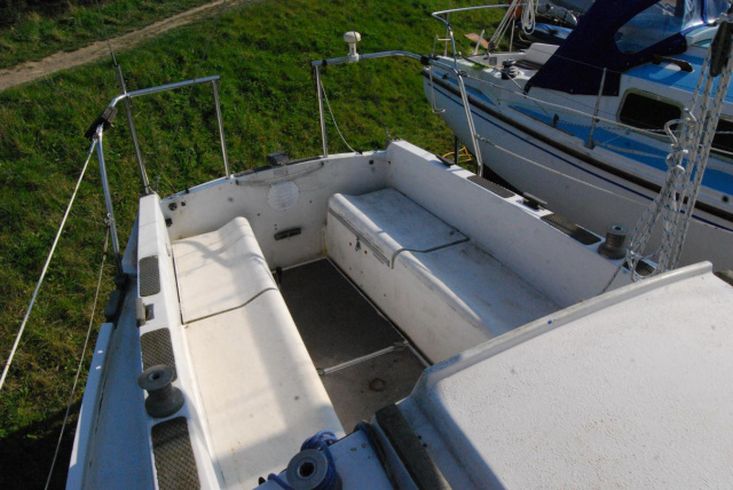 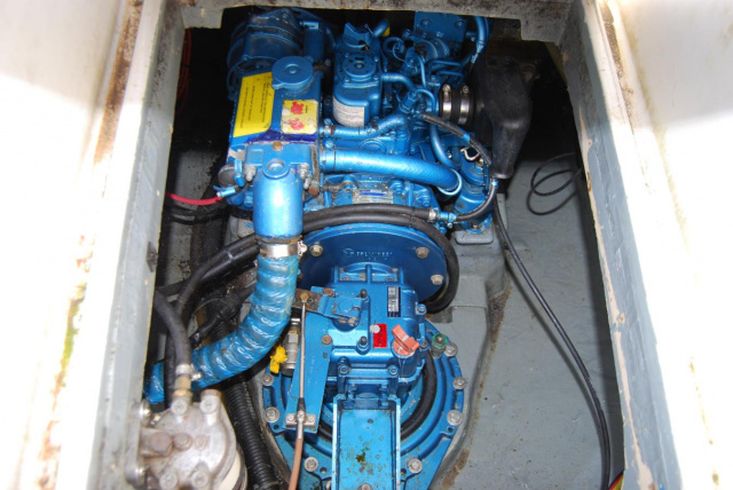 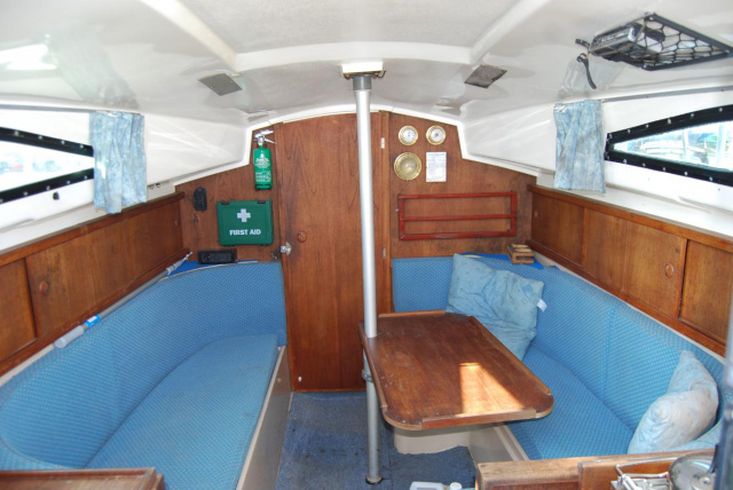 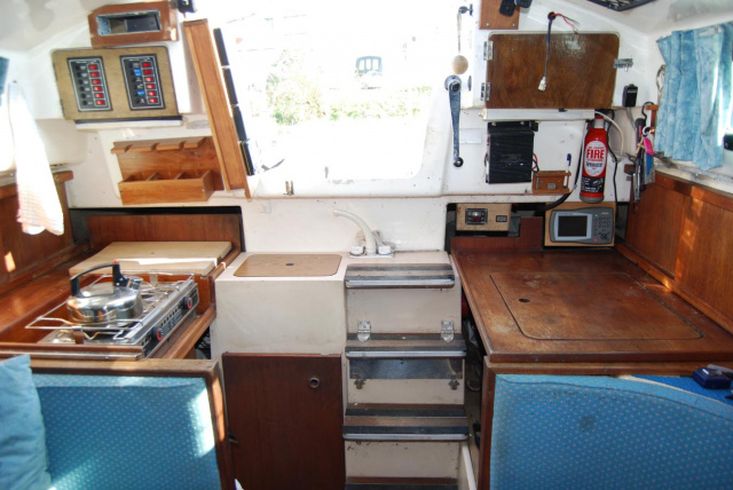 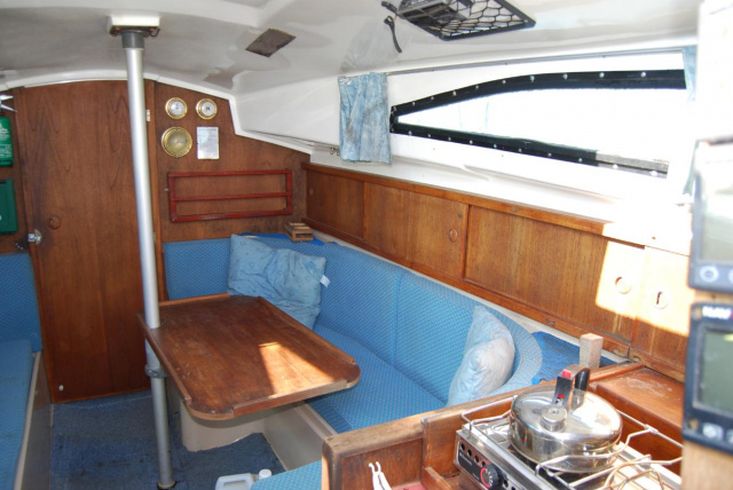 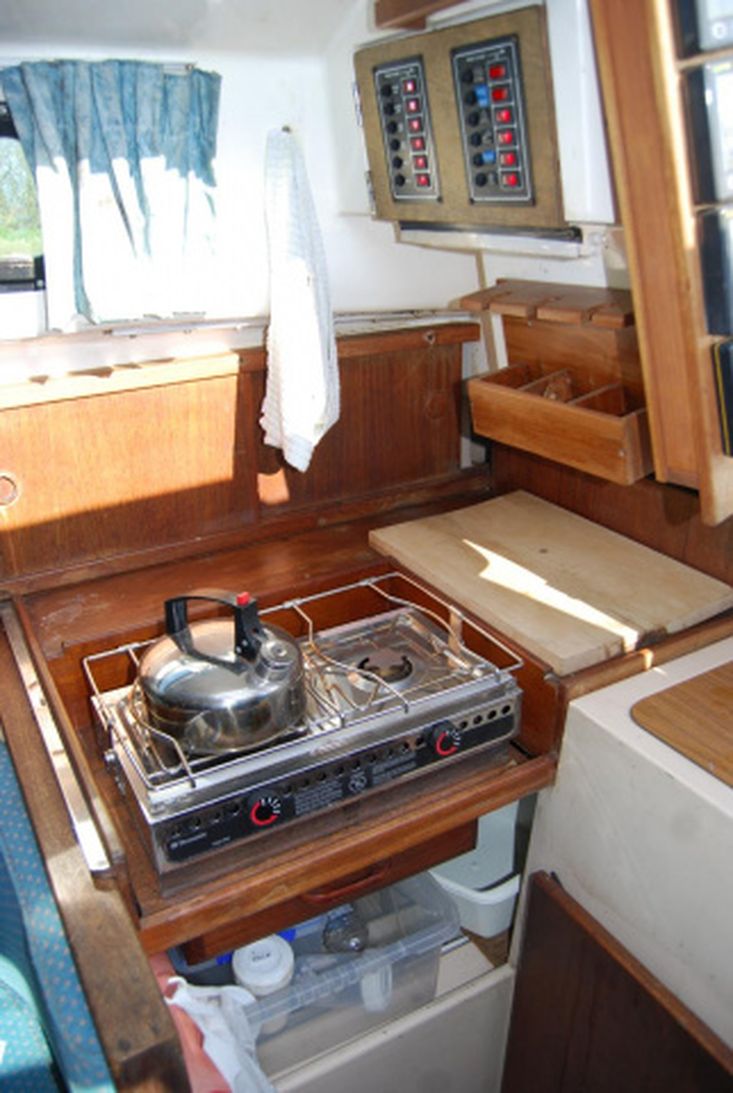 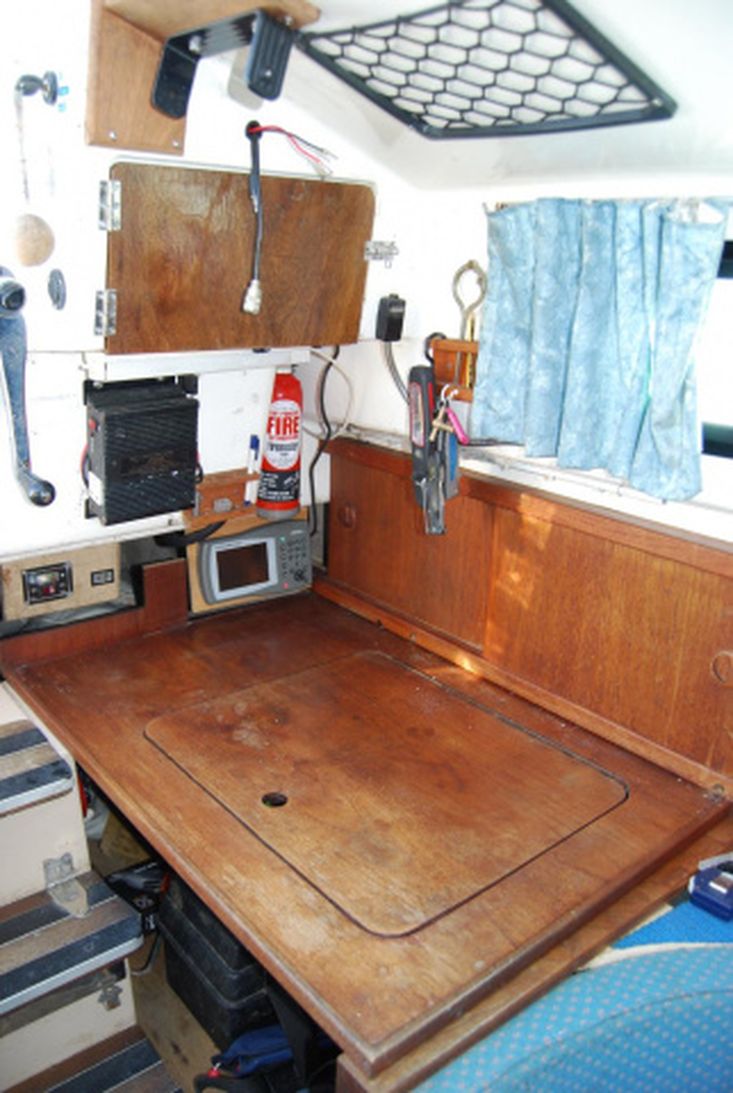 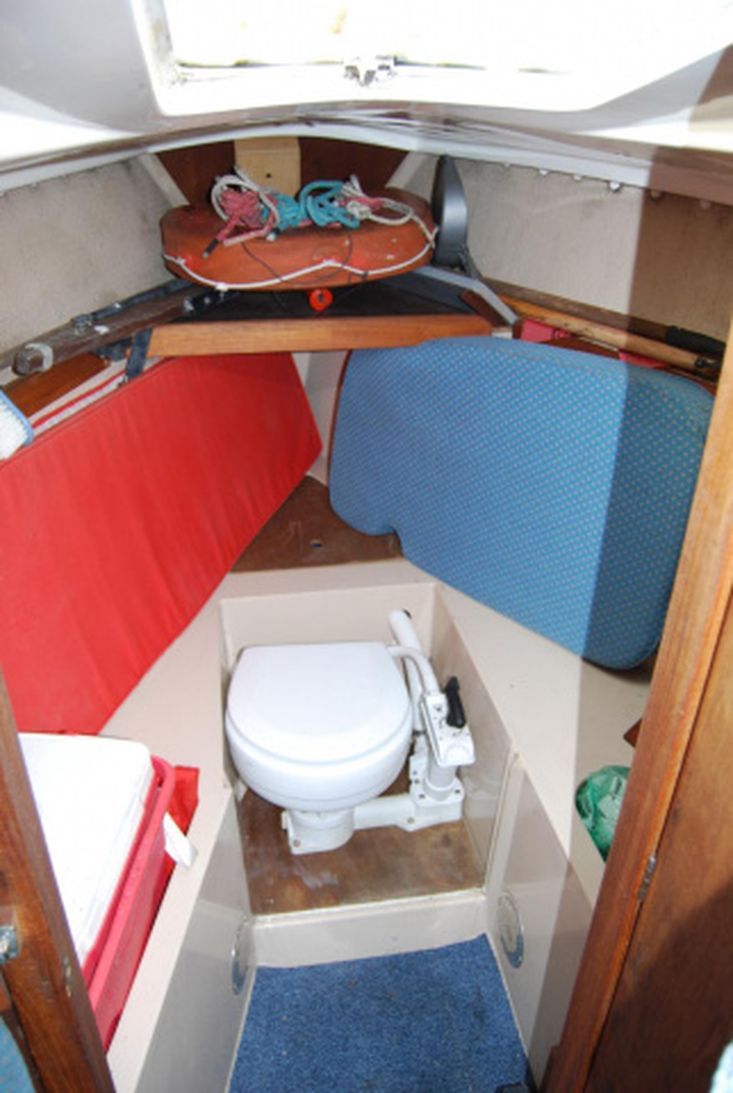 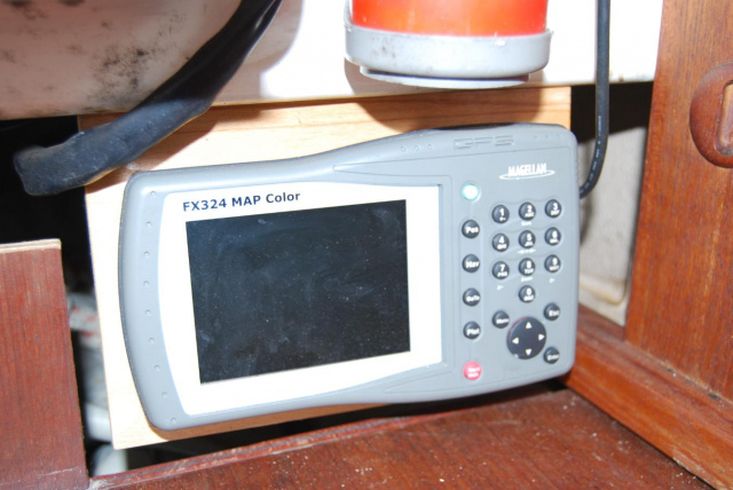 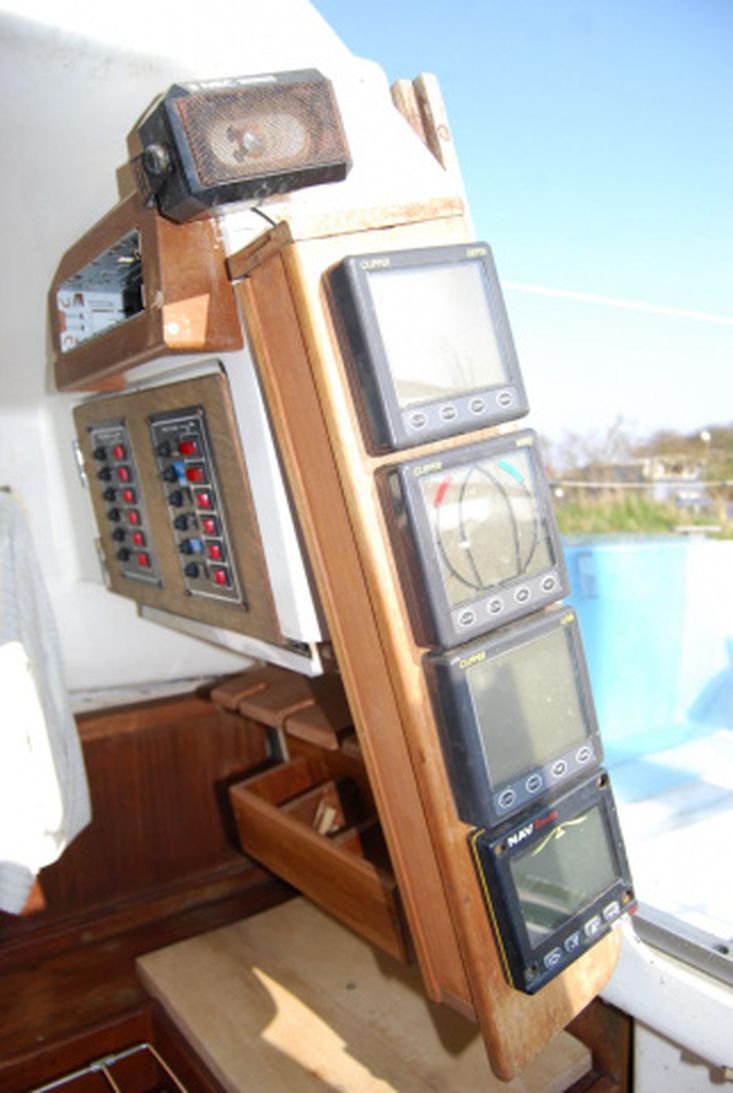 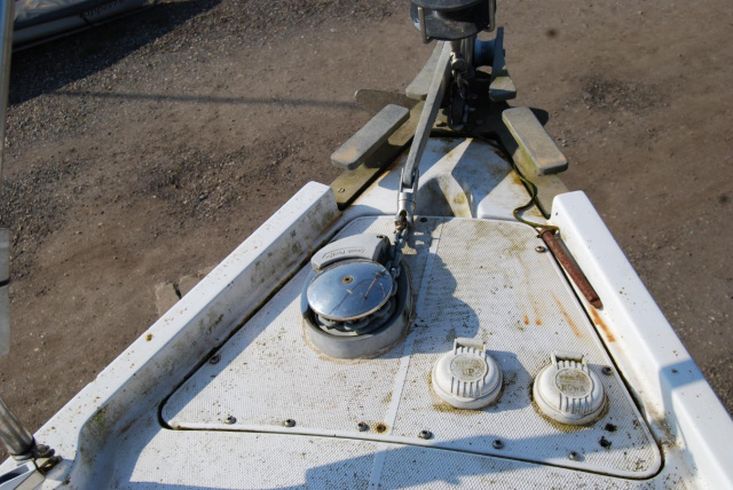 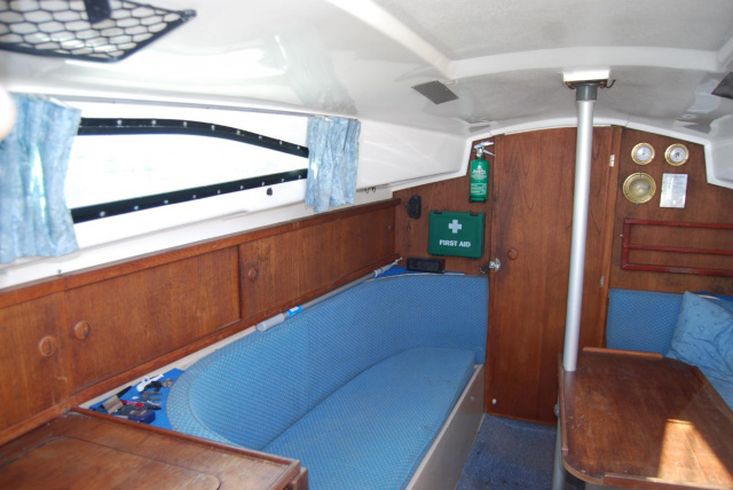 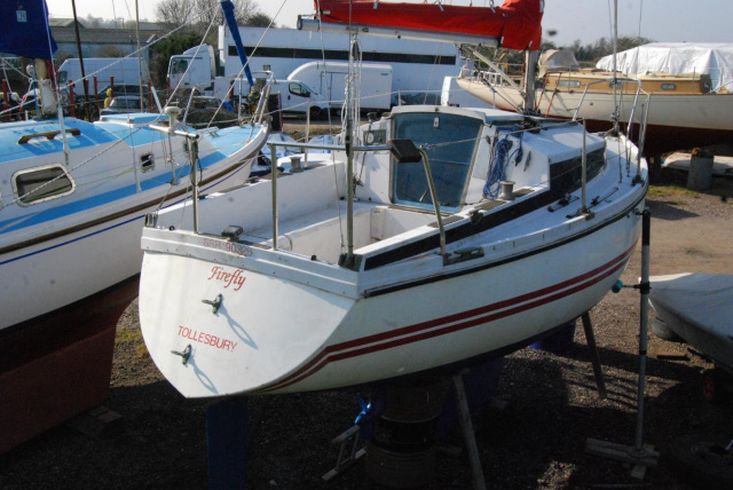 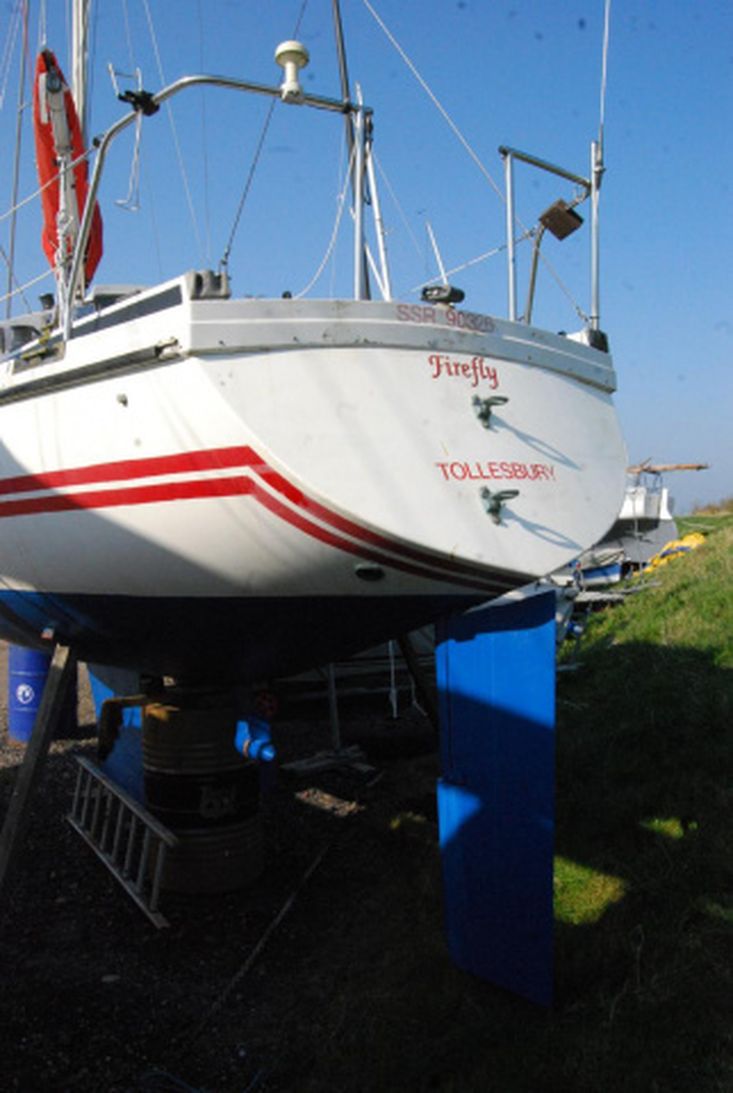 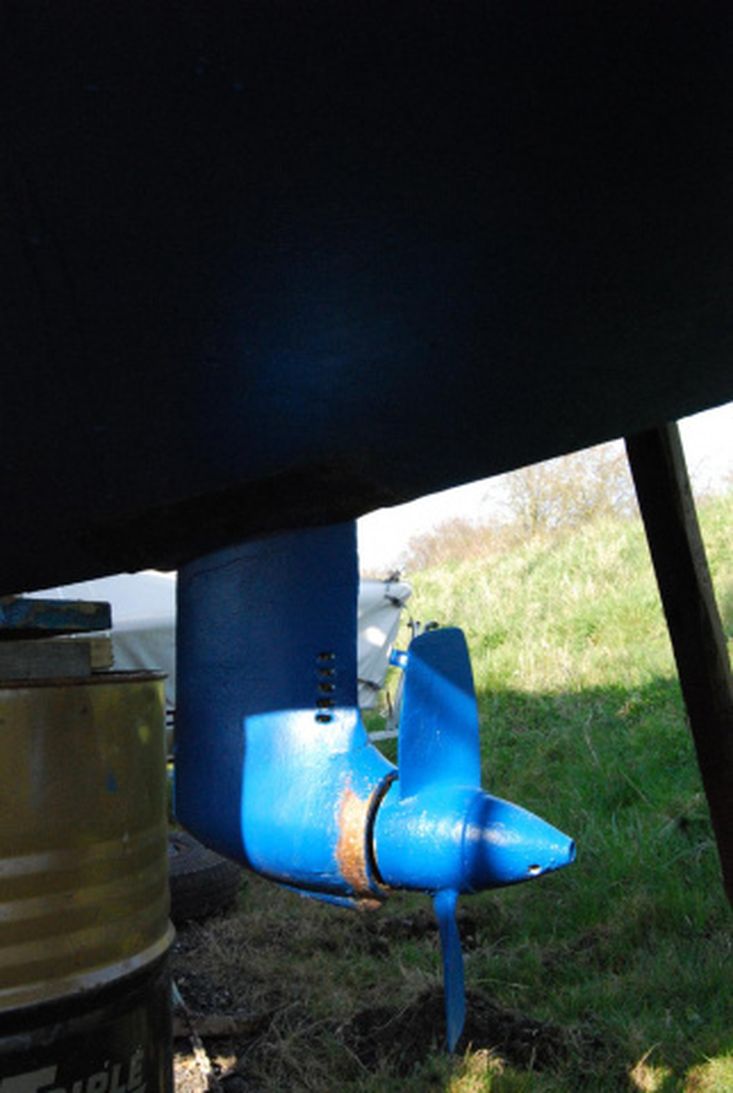 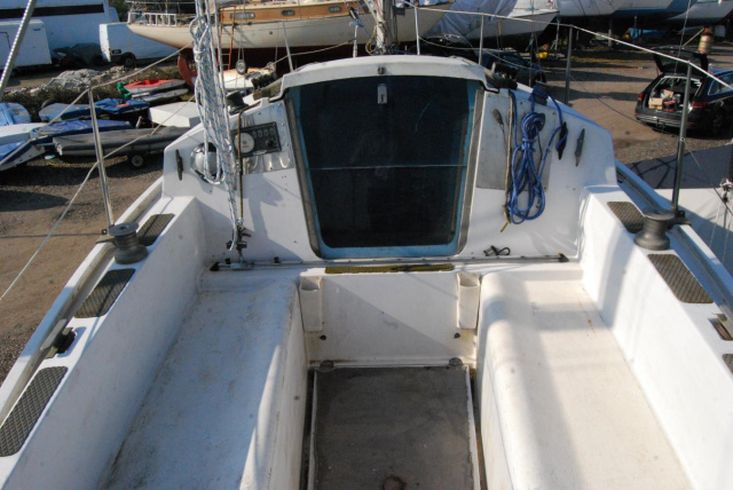 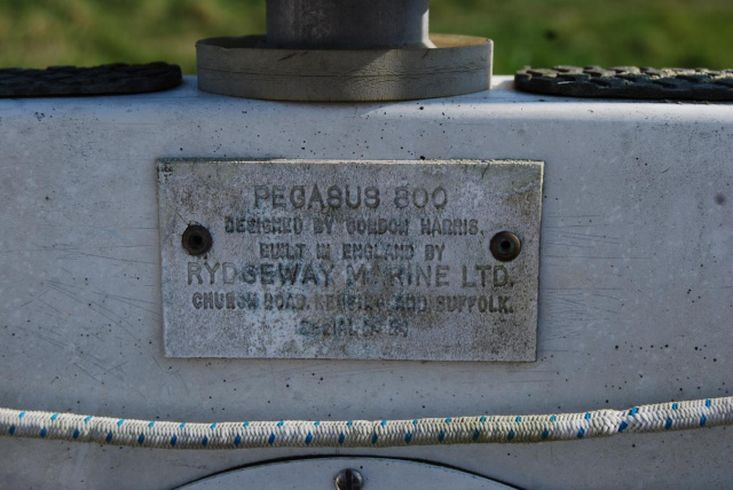 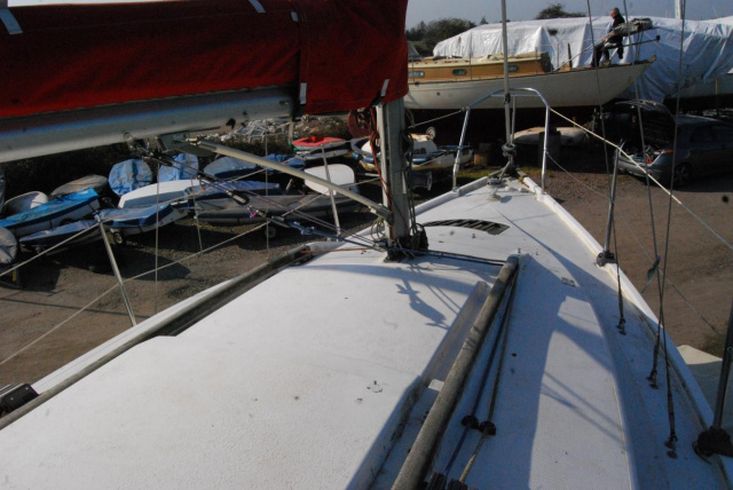 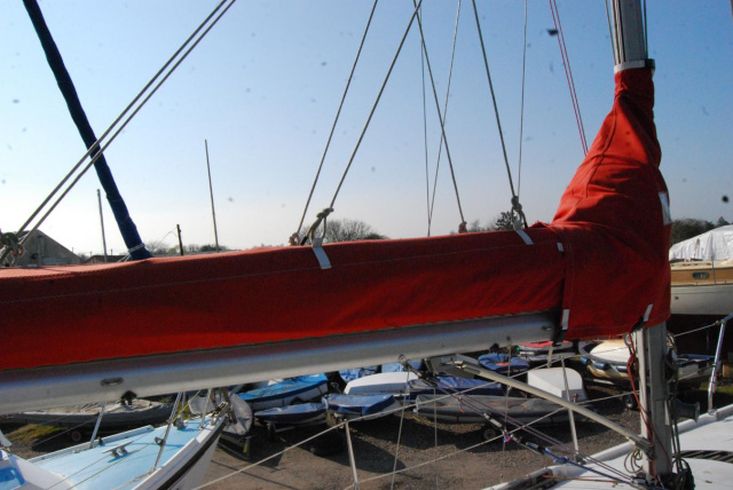 Built in 1979. GRP construction with white topsides and superstructure and red markings, fin keel, self draining aft cockpit with tiller steering, 6 berth internal layout in 2 cabins with maximum headroom of around 6ft.

DOMESTIC
She has a 240 volt ringmain. Her galley has a spirit cooker with 2 burners, water supply to sink from 10 gallon flexible water tank. Her forepeak has a sea toilet beneath the berths, blue fabric upholstery and blue carpets.

She has 6 berths including 2 â??Vâ? berths in the separate forward cabin, her saloon table lowers to form a double berth with a single berth opposite and a further quarter berth.

OWNERS COMMENTS
â??Fireflyâ? was purchased by her current owner in 2002 and has been used for coastal cruising. Her owner has constantly maintained the boat to a good standard and has added new items such as the new electric anchor windlass and mainsail, also the new inboard diesel engine fitted in 2008. She has the benefit of a March 2009 survey report, it should be noted that her Saildrive diaphragm was changed in 2021.